The project is developed around the concepts of ‘foreign body’ and ‘periphery’ and arises from the partners strong intentions to contribute with their international expertise to an enhance of artistic mobility in a context in which migration it’s seen as an important phenomenon of the society. 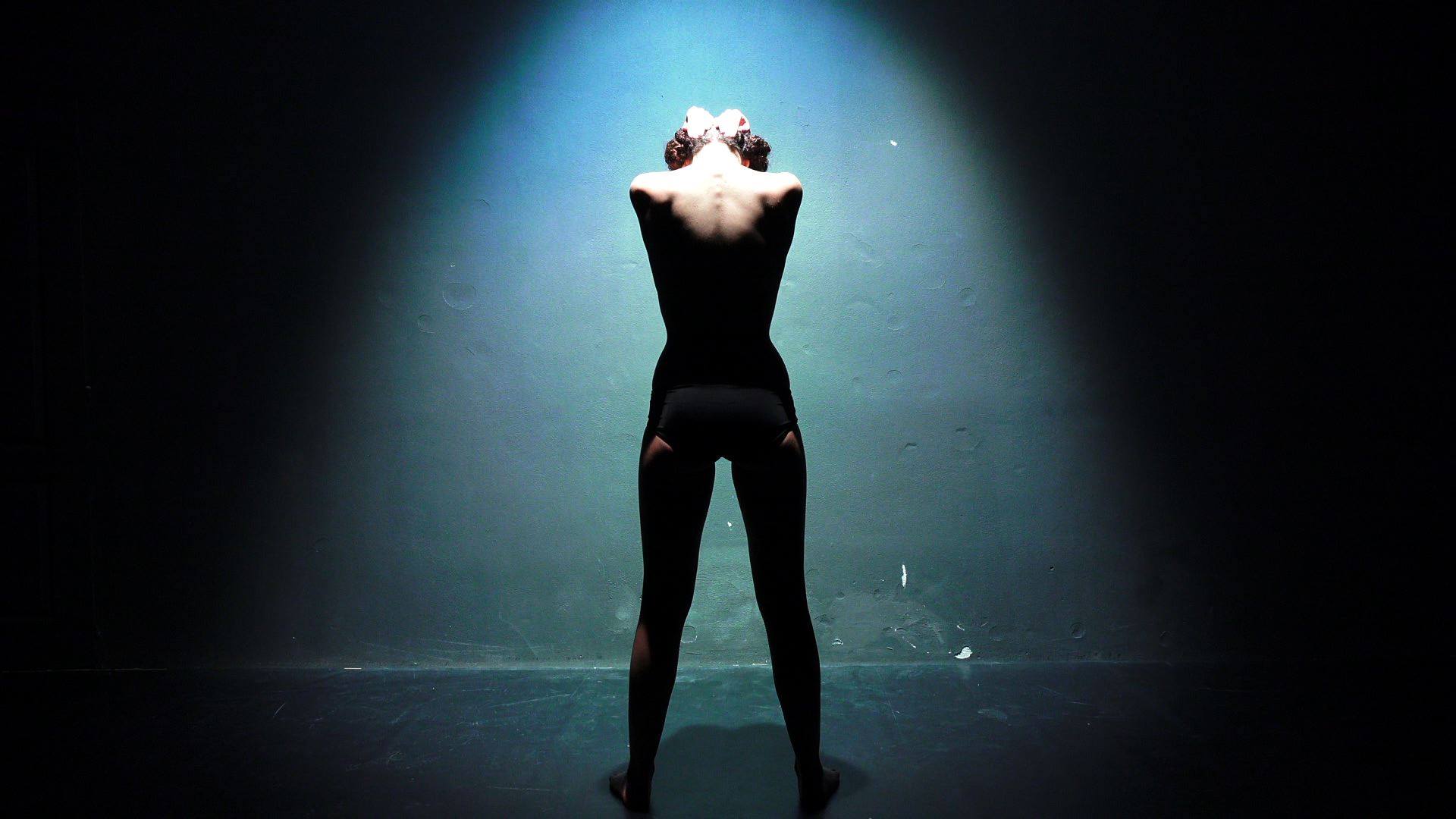 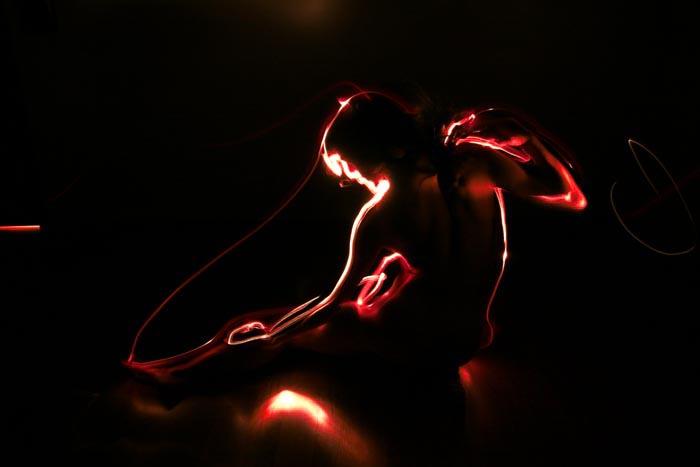 Geographically situated at the European boarder, the partner countries are developing a cooperation project, which activities are addressing both dance specialists (artists and cultural facilitators) and large audience. The concept of ‘periphery’ is seen from the project’s perspective, geographically and economically, influencing the development of certain groups within the society, and also their access to education and culture.

The objectives of the projects are:

• generating a better understanding on cultural diversity and consolidation of the intercultural dialogue, with a special focus on the ethnic minority of Roma people;

• long-term development of the bilateral relations between 4Culture and partner organizations: WEE/Francesco Scavetta and Reykjavik Dance Festival, in the field of art and culture, with a special focus on cultural diversity.

o Productions : 4Culture Association produced a performance led by Inger-Reidun Olsen (NO), with a crew of 4 young Romanian artists and co-produced a solo production with and by Ingrid Berger Myhre (NO).

o Film Documentary : 4Culture Association produced a documentary film with the topic of ‘foreign bodies’, with a Romanian-Norwegian crew.

The film premiered at WASP, in Bucharest on 28th and 29th of October 2016, in Iasi on November 2016, and will be broadcasted on the European level, in various festivals and venues of 4 Culture partners.

Supported by a grant from Norway, Iceland, Liechtenstein and the Romanian Government. In the frame of the Promotion of Diversity in Culture and Arts within European Cultural Heritage Programme, with the support of EEA Grants and Romanian Government.  Project co-financed in 2016 by AFCN.