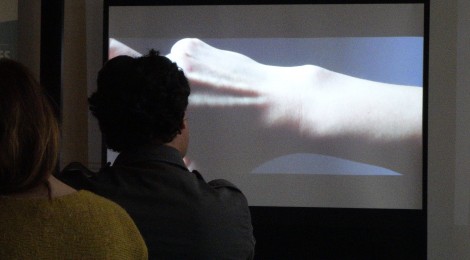 Foreign Bodies is an international cooperation project which took place in Bucharest/Romania, Oslo/Norway and Reykjavik/Iceland, between December 2014 and October 2016 and followed two investigation pathways:
– Community of Practice (workshops, coaching projects and conferences)
– Creating (at) the Periphery (residencies, dance and film productions and presentations).
Foreign Bodies was developed around the concepts of “foreign body” and “periphery”, present in modern society, addressing both minority communities and artistic communities. The periphery is seen as a limitation to the development of certain social groups and as a limitation of their access to education and culture. The periphery – seen from an artistic angle, as a limitation of the chances of young creators to develop professionally, to travel, to produce and to present in a European context.

Supported by a grant from Norway, Iceland, Liechtenstein and the Romanian Government. In the frame of the Promotion of Diversity in Culture and Arts within European Cultural Heritage Programme, with the support of EEA Grants and Romanian Government. Project co-financed in 2016 by AFCN.
Project promoter: 4Culture Association
Project partners: Stiftelsen WEE-Scavetta/Kipperberg Foundation (Norway) and Reykjavik Dance Festival (Islanda)